Fun Facts You May Not Know About Your Dog - Woofs & Wags - Pet Lodge
16044
post-template-default,single,single-post,postid-16044,single-format-standard,bridge-core-1.0.6,qode-page-transition-enabled,ajax_fade,page_not_loaded,,qode-theme-ver-29.2,qode-theme-bridge,qode_header_in_grid,wpb-js-composer js-comp-ver-6.10.0,vc_responsive

Fun Facts You May Not Know About Your Dog 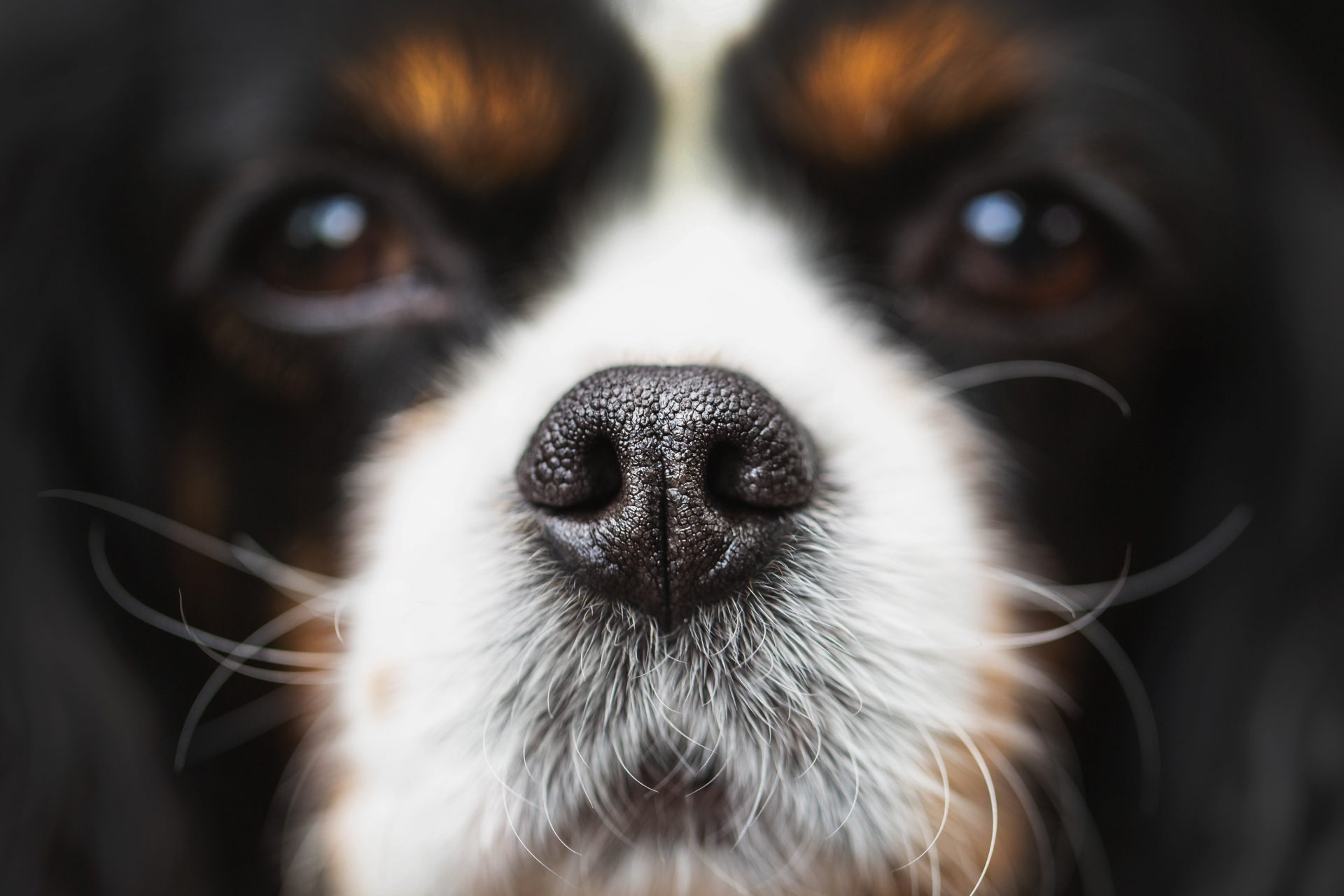 30 Jun Fun Facts You May Not Know About Your Dog

Posted at 07:30h in Uncategorized by fnsbr 0 Comments
0 Likes
Share

You’ve probably heard that dogs are a man’s best friend, and it’s true. Dogs are very loyal and protective companions. They enjoy socializing with their owners and other dogs. Even puppies due well in puppy daycare. Dogs are also interesting animals with unique traits and behaviors. Read on to learn a few fun facts that you may not have known about your dog.

Did you know that dogs have unique nose prints similar to human fingerprints? According to Psychology Today, a dog’s nose prints are established by two months old and don’t change for the rest of the dog’s life. The study involved 10 beagles from two litters and found that dogs’ nose prints don’t change. There is even a computer program to identify nose prints, similar to the way police try to find a fingerprint match.

Many people believe that dogs can only see in black and white which is a common myth. According to VCA Animal Hospitals, dogs can see colors. Humans have rods that detect light and motion and three cones to identify red, blue, and green combinations. Dogs have two cones and can identify blue and yellow. Although dogs can see colors, they won’t see the actual color of an object. In addition, dogs have better peripheral vision than humans because their eyes are set more to the sides of their heads.

Dogs have a much stronger sense of smell than humans. According to Dogster, humans have six million receptors in our noses to detect smells, while dogs have 300 million receptors. They can pick up odors that you can’t. Studies have shown that white dogs have the best sense of smell compared with brown, black, or yellow dogs. In addition, it’s believed that white dogs have a much stronger sense of taste than humans.

When many dogs finish pooping, they kick dirt and grass over the poop. Many people think they do this to cover the poop, similar to what a cat does. While dogs look like cats when they cover their poop, they’re doing it for a different reason. According to the American Kennel Club, a dog kicks debris behind them to mark their territory, which is known as “scrape behavior.” Dogs use their scent to communicate with other dogs, and the chemical reaction caused when dogs kick up dirt and debris to cover the poop marks the dog’s territory and lets other dogs know.

Finally, can you imagine a life where your only friend is your dog? This sounds depressing, so can you imagine how your dog feels having your family as their only friend? They thrive early on in puppy daycare because they have a chance to make new friends. Woofs & Wags offers puppy daycare, overnight stays, and grooming. Contact us today to learn more about our services.

Sorry, the comment form is closed at this time.